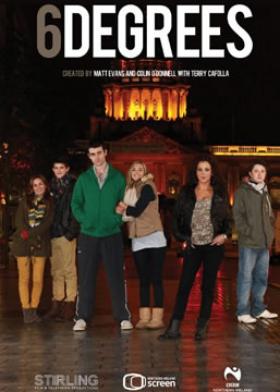 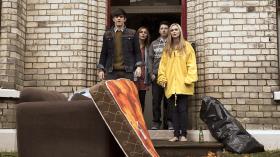 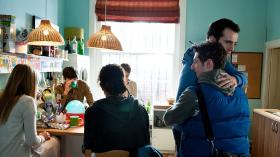 Six Degrees is a campus based drama series which follows six freshers as they crash through their first term at university in Belfast. Whilst joyous and uplifting, the series also deals with issues such as sexual identity, loneliness and bullying.

Little do they know it, but brought together by their six degrees, Jess, Danny, Conor, Sandie, Leech and Eva are about to learn the life lessons which cannot be taught in the classroom.