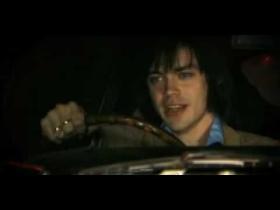 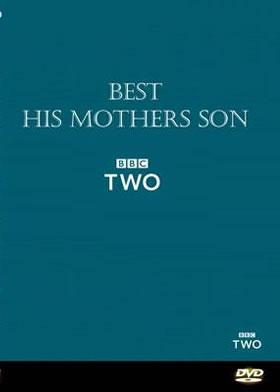 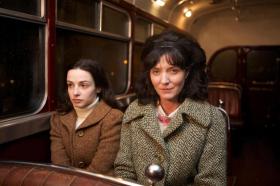 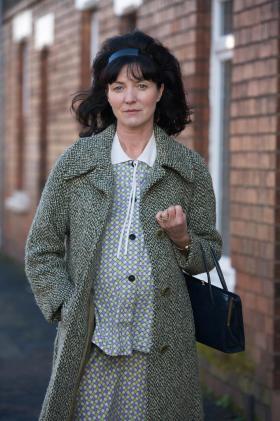 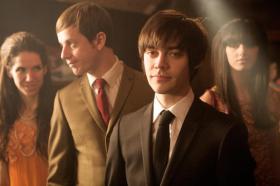 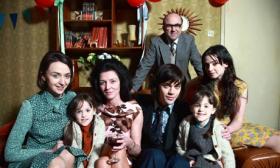 A 2009 drama television film that chronicles the life of the late footballer George Best's mother, Ann, and her battles against alcoholism that would ultimately lead to her death at the age of 54. The film was originally broadcast on BBC Two[1][2] and BBC Northern Ireland on 26 April 2009,[3] receiving ratings of 2.74 million viewers.

Best: His Mother's Son was filmed at County Antrim and Belfast in Northern Ireland, the country where George Best was born in 1946. It starred Tom Payne as the title character, with Michelle Fairley playing his mother Ann and LorcanCranitch appearing as his father Dickie. Des McAleer was also featured as the Manchester United manager during George's playing career, Matt Busby.