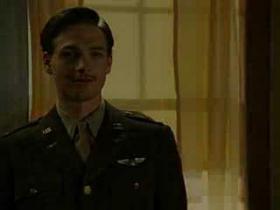 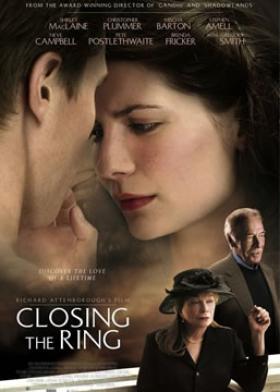 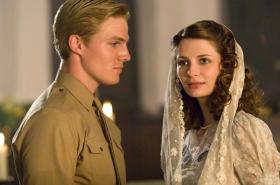 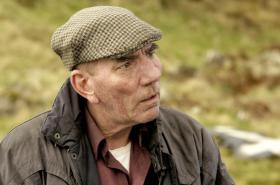 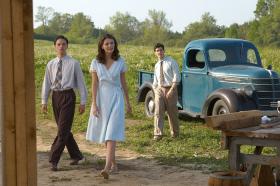 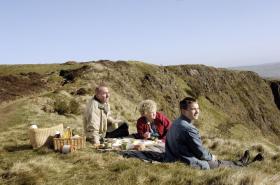 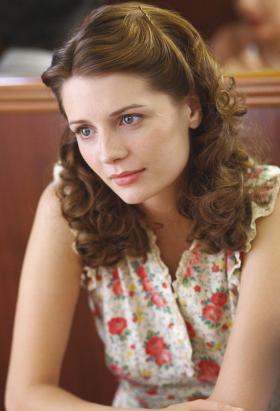 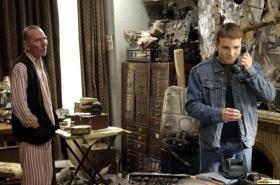 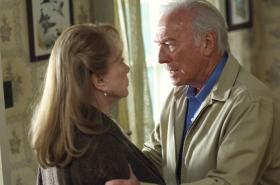 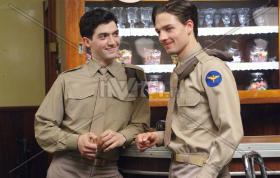 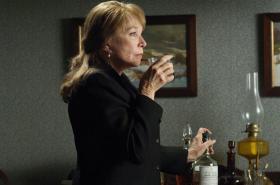 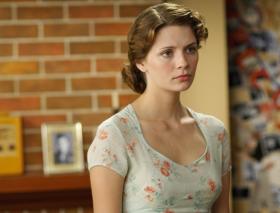 In 1943, a dying gunner, who was in a crash involving a United States B-17, gives a ring to a local to return to his girlfriend in the USA. Fifty years later, a man finds the ring and tracks down the girlfriend and the history of this ring. Set in Belfast and Michigan.