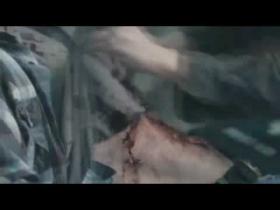 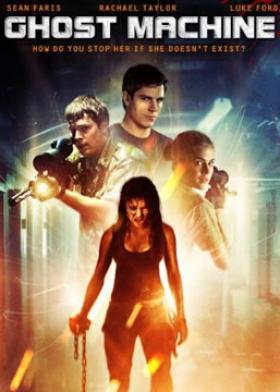 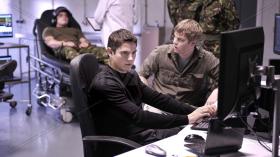 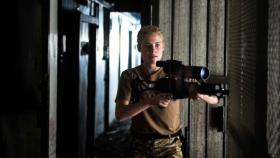 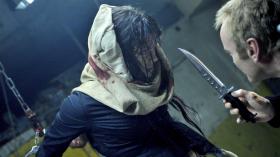 The military sees itself only in Outpost being confronted with an overwhelming essence. Military technicians -- and video game freaks -- Tom and Vic smuggle a top-secret, virtual warfare program into a disused prison, to experiment with it. What should first be a cool thrill becomes a deadly reality; a vengeful nature has manipulated the software and kidnapped all acting in the real world. When their companion Jess hears of this case, it begins a seemingly hopeless rescue mission and is also drawn into this virtual world, which can be just as deadly as real war. In the final level of this game, death awaits!