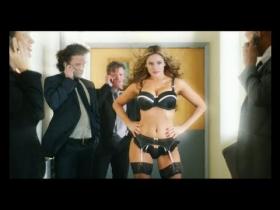 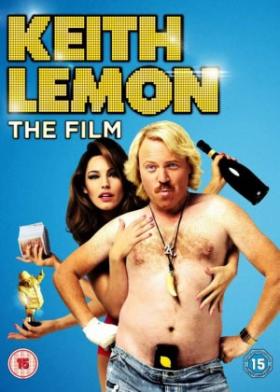 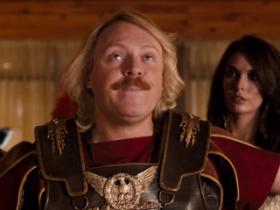 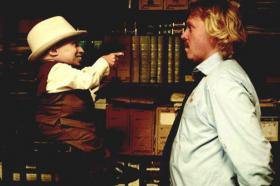 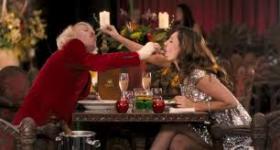 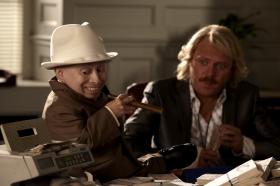 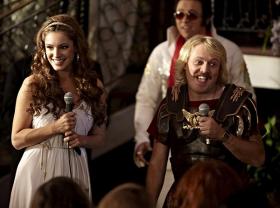 Keith Lemon ( Leigh Francis) is preparing to take his invention, the securipole, which he has been attempting to lift off the ground for twenty years, to a business convention in London. Meanwhile, his girlfriend Rosie (Laura Aikman) has discovered that she is pregnant, but due to Keith being away, instead confides in his best friend, Dougie (Kevin Bishop). At the convention, the securipole fails to attract any big investor attention, and back at home, an order of 1,000,000 securipoles arrives, much to Rosie and Dougie's dismay. Realising that his invention may never be successful, and that he now owes Evil Steve (Leigh Francis) a ton of money for the securipoles, Lemon decides to stay in London, and takes the advice of fellow businessman Kushvinder (Harish Patel), and accepts the gift of a new style mobile phone that Kushvinder has invented. Attempting to turn the gift into his next money-making scheme, Lemon accepts an offer to appear on David Hasselhoff's prime time television chat show, after meeting up with his guardian angel, Archimedes (Verne Troyer). At first, the phone fails to impress, but after Lemon places a sticky Lemon sweet on the back, becomes an overnight sensation. Kelly Brook is impressed with the invention, and offers Lemon an invitation to go out on a date with her. Things are finally looking up - and Lemon decides to stick at his new life, while back home, Rosie is in serious danger after being kidnapped by Evil Steve. However, Lemon's world comes crashing down when the Lemon phone is discovered to have a major technical fault, which causes the owner's mouth to sag, giving them a speech impediment. Realising that he has no choice but to go back to his old life, Lemon accepts the advice of his best friend, Dougie, but will he be able to save Rosie from the clutches of Evil Steve, and escape the media backlash that he is facing?