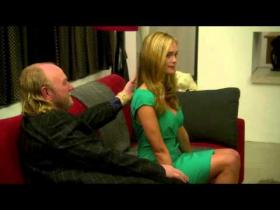 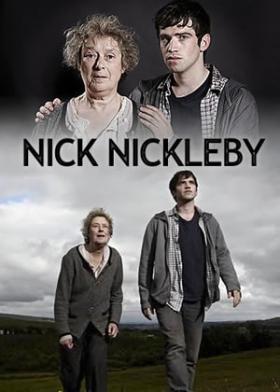 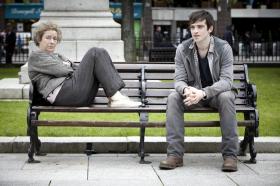 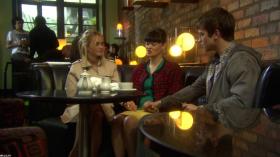 In this modern-day adaptation of Charles Dickens's novel, the Nicklebyfamily fall on hard times. Nick takes his mother and his younger sister Kat to London to ask for a loan from Ralph Nickleby, their estranged uncle. Ralph is trying to make a business deal with a notorious mobster, and isn't above using his teenage niece as a pawn in his schemes. Unaware of his uncle's sinister plans, Nick accepts a job at Dotheolds Hall, a care home owned by his uncle. It's just the beginning of Nick's adventures, when he helps seemingly senile Mrs. Smike escape from the abusive care takers...