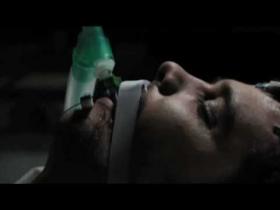 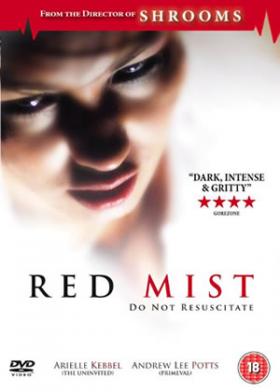 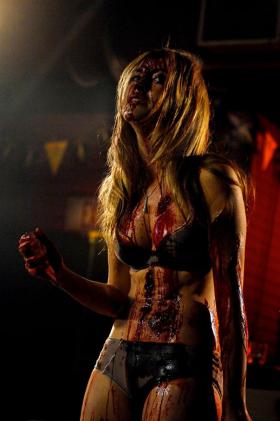 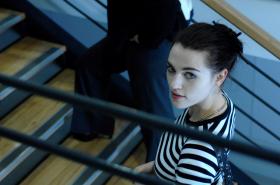 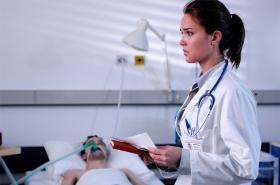 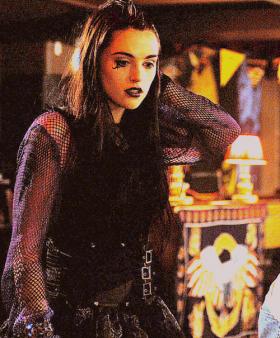 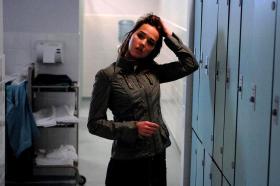 A young doctor in a US hospital administers a powerful and untested cocktail of drugs to a coma victim. But instead of curing him, it triggers a powerful "out-of-body" experience and enables the patient - a depraved and dangerous loner - to inhabit other people's bodies and, through them, take revenge on the bullying medical students who were accidentally responsible for his condition. The doctor, who was herself a part of this group, is also targeted and as her colleagues are singled out and relentlessly picked off, she realises that she can trust no-one - friend or stranger - as this comatose killer moves in and out of bodies at will, getting ever closer as his murderous supernatural powers increase.